Genoa cause havoc but Juventus scrape into the next round -Juvefc.com

Genoa will hold their heads up high after their dogged performance against Juventus, but they were unable to eliminate the Old Lady from the Coppa Italia.

Juve started the game at blistering pace, breaking the deadlock inside the opening 90 seconds, and were looking headed for a comfy victory.

Giorgio Chiellini’s genius pass put Kulusevski through in on goal to score the opener, and the Swede was key in us doubling our lead 20 minutes later.

Dejan put Alvaro Morata in behind the defence to run at the goalkeeper, and he made no mistake in placing his effort in the back of the net.

We were pegged back soon after however, with defender Lennart Czyborra taking advantage of full-back Wesley’s confusion to head home.

The visitors enjoyed much more in the second-half, working their way up the field to pile pressure on, but they had limited goalscoring opportunities.

The equaliser was far from a clear-cut chance either, as Melegoni struck sweetly from outside the box to beat Gigi Buffon.

We threw both Hamza Rafia and Cristiano Ronaldo on in the final 15 minutes as we went in search of a winner, but we couldn’t muster one inside the 90, despite Ronaldo earning and taking a free-kick from the edge of the box.

We upped our tempo in extra-time, with the Portuguese likely to have played a big part in motivating our side from the grass, but it was a debut goal which made the difference.

Rafia scored his first senior goal for Juve to clinch our place in the next round of the competition, scoring on debut, and while we should have killed the game off with another goal, the 21 year-old’s goal was enough to see us through.

Did any youngsters impress you enough to warrant more chances in the first-team? 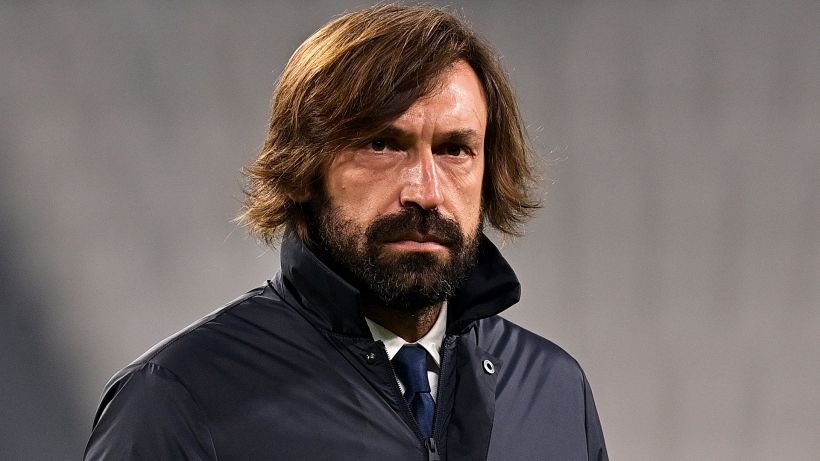 Andrea Pirlo claims his side needed more ‘wickedness and conviction’ as three points evaded us -Juvefc.com

Juventus boss Andrea Pirlo insists that his side played out an ‘excellent’ game against Atalanta last night, despite… 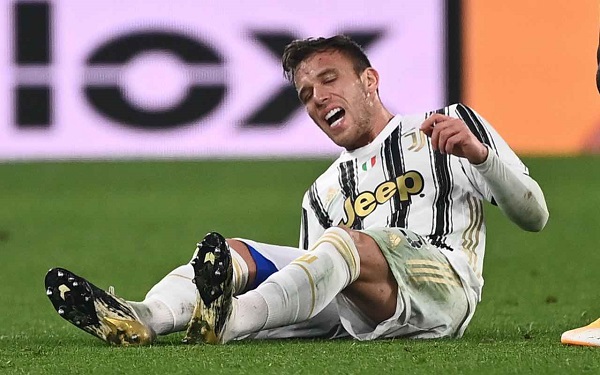 The first diagnosis of Arthur’s injury is revealed -Juvefc.com