Billy Gilmour’s rise to the top of Chelsea’s cream of the crop has not been sudden. Having joined the Blues just after his 16th birthday, Lampard was quick to notice the youngster’s progress and immediately made him part of his plan.

The past six months have not been kind to the Chelsea prodigy, suffering a brutal knee injury at Selhurst Park last season and now looking to establish himself once again as a starter under Frank Lampard.

He played a full ninety minutes against Morecambe in the FA Cup over the weekend, and subsequently made his thoughts known on his role in the side to the Chelsea boss:

“I don’t really have a preference. I enjoy playing both positions (as a defensive and attacking midfielder). I’ll happily do whatever I’m asked to do because I know that I’ve done both in my career so far.” (football.london)

His versatility on the ball makes him a player the manager can use effectively in the final-third or the defensive half, as the situation commands. While the indispensable N’Golo Kante and Mateo Kovacic contend for a place as a holding midfielder, and Jorginho effectively benched, Gilmour’s forthcoming performances will dictate his position in Lampard’s books.

Aggressive, energetic, and ever-aware, the centre-midfielder is all about making himself readily available in the centre half. His dynamism coupled with his tenacity makes it a threat for any team to be liable on the counter-attack. He possesses a ‘zen’-like mindfulness very few players seem to display – say the likes of Cesc Fabregas, who the Scot cites as a significant influence in his career.

“When I was watching Cesc, it was all about forward passes to the striker, whether that was a lofted pass, a clipped ball, or just a simple through ball.

He was one of the best at doing that, especially at Chelsea, and I want to add that to my own game, but it comes first of all from being aware of what’s around you.

He speaks a lot about the boys because he obviously used to be here but it’s always nice seeing a top midfielder like that comment on your game.” (chelseafc.com)

For a short man like himself – measuring just 5 ft. 7 in. (1.7m) – Gilmour’s understanding of the space around him, given his tender age of 19, is a gift to Chelsea. His ability to feint and wrong-foot opposition, send a deft pass upfront, and steal possession when needed, are all qualities that sound similar to a Fabregas-esque player who has a bright future ahead.

Cristiano Ronaldo’s magic in the lead-up to Juve winner -Juvefc.com

From Home Alone to Die Hard, Love Actually to Elf – you can watch your favourite festive films… 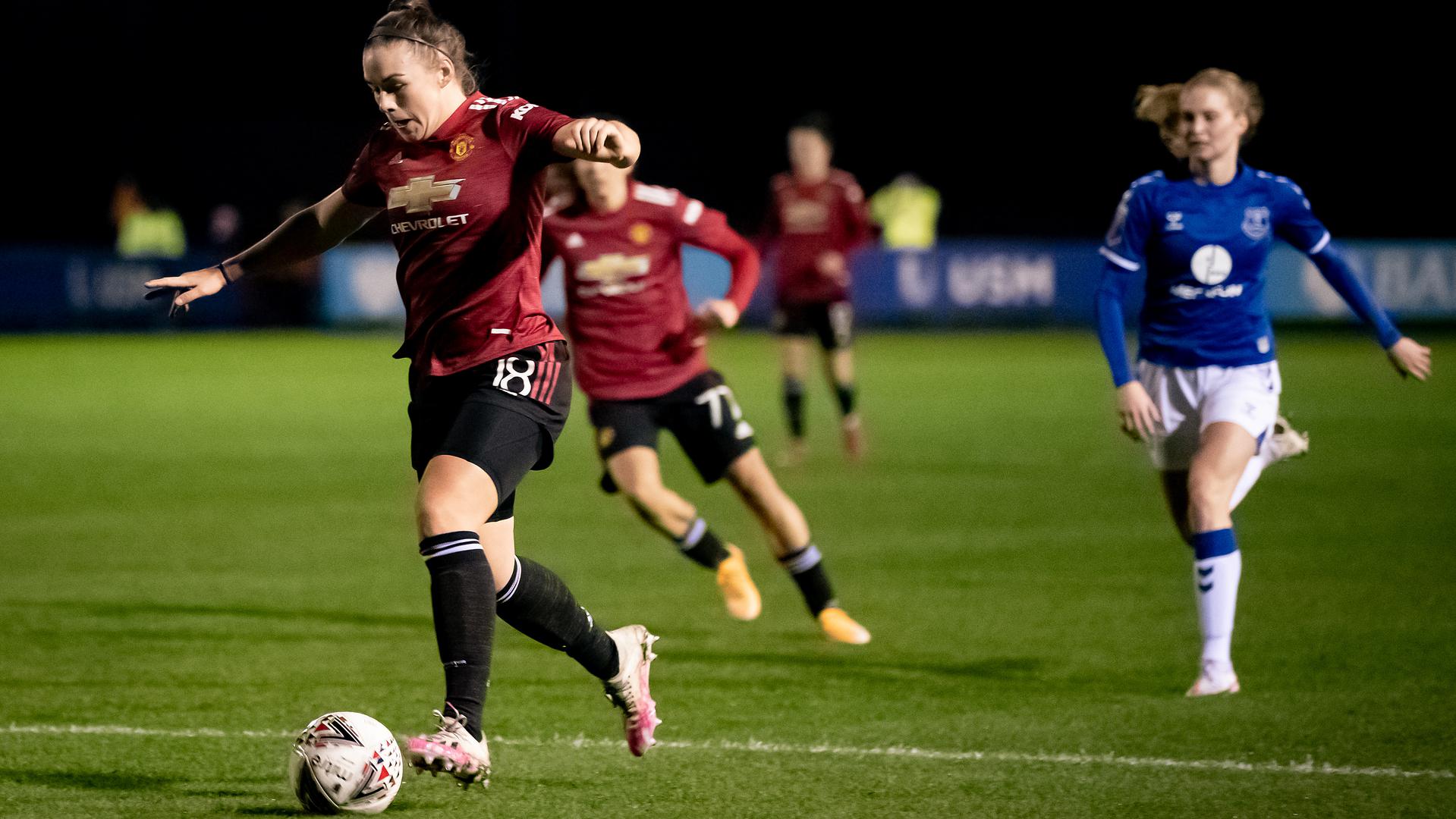 Return to St Mary’s: Fill out the health questionnaire

Ahead of Saturday’s match against Manchester City, all fans that have been sent tickets are required to…